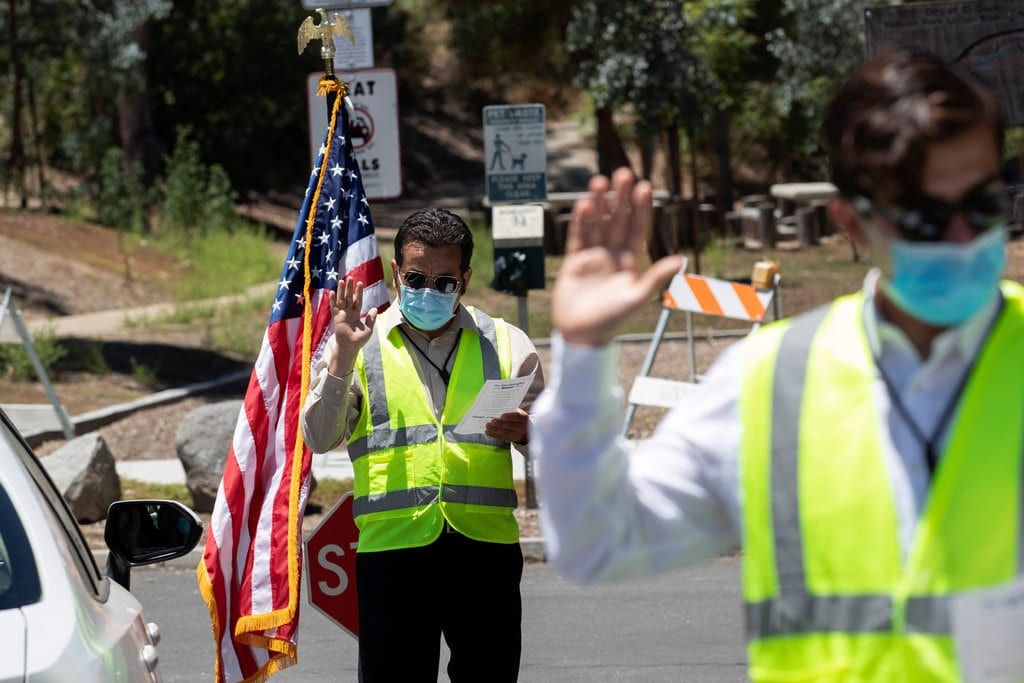 USCIS, the federal agency responsible for processing visa applications in the US is going to furlough over 13,000 employees next month. This move can grind the whole US immigration system to a halt.

USCIS is a fee-funded agency, whose responsibilities include providing immigration benefits and granting citizenship to lawful migrants. After closing several offices and put services on pause during the pandemic, the agency is preparing to furlough more than half of its workforce. However, the move can be avoided if Congress provides additional funding.

USCIS has asked for $1.2 billion, and discussions between Congress and the administration over the issue are ongoing.

Meanwhile, some employees have already received their notice of furlough over the past weeks.

“I regret to inform you that U.S. Citizenship and Immigration Services (USCIS) will furlough you for more than 30 continuous calendar days, in a non-duty and non-pay status, for fewer than 90 days, beginning August 3, 2020,” reads a furlough notice sent on June 29.