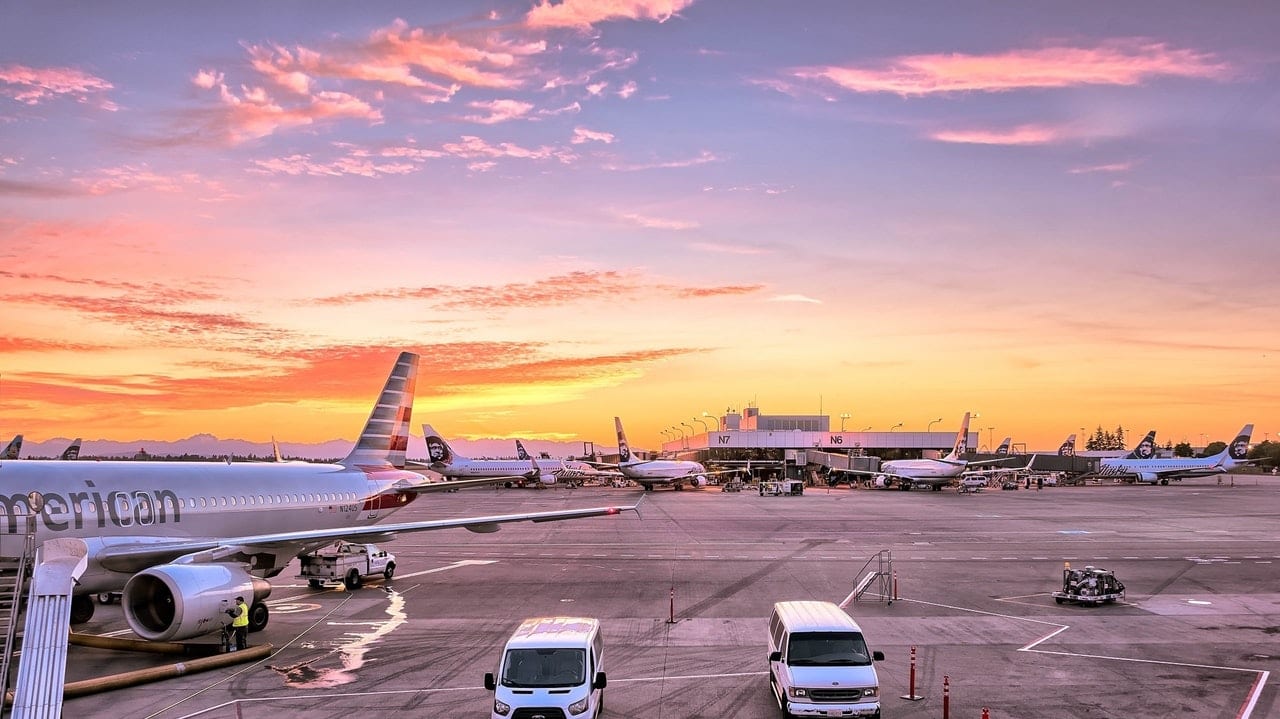 Why would you be detained at a UK airport?

If you have not applied for leave to enter the United Kingdom or do not have the correct visa, you may be at risk of being detained by the UK border force upon your arrival and could be denied entry. However, any US citizens entering the UK could face being detained by immigration officers at the airport upon their arrival. Whilst this situation is rare, even if you enter the country legally and with the correct documents, you could still be detained.

The main reason for being detained at a UK airport or denied entry is that immigration officials may feel that you pose a risk of absconding. Absconding is when someone does not follow the conditions that they enter the country under, for example overstaying their visa and not leaving or returning to the United States when you are supposed to.

Citizens of the United States are regarded as “non-visa nationals” in the UK. This means that you do not need a visa for entry to visit the UK under the conditions that you are staying for no more than 6 months and will not be working with the exception of small business meetings. If you plan to work, study or take part in an exchange in the UK then you will need a visa, which you will have to meet the requirements for. Whilst being a non-visa national makes travel more straightforward, border officials could still wary of your intentions whilst in the UK.

Some reasons that UK immigration officials may feel that you could pose a risk of absconding include:

To prevent being detained, you should ensure that you have your travel documents, including evidence of plans for leaving the country such as a return flight and that you are aware of the legal basis you are entering the country under.

What will happen if I am detained?

On arrival in the UK, everyone has their passports or other forms of travel document checked by border officials. If you are detained at a UK airport, as well as going through the usual passport check, some other things will happen, these are as follows:

After this, the immigration officials will decide whether to grant you entry or not. If your answers satisfy their concerns then you will be granted entry and allowed to continue with your travels.

If you are refused entry then you will either be taken to an immigration detention centre or sent back on the next available flight to your departure location in the United States and you will not be able to continue to travel.

An immigration officer may also grant temporary admission or entry, this usually lasts a maximum of 1 week and will give you the time to gather evidence to prove to the Home Office that you are not at risk of absconding. 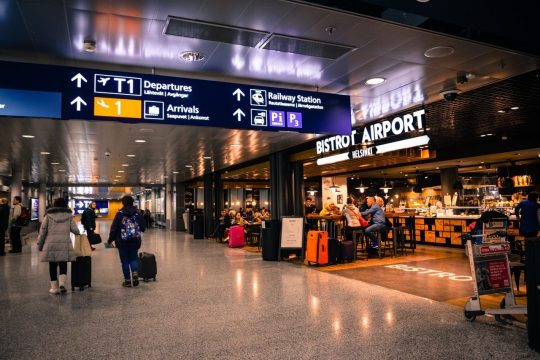 What to do if you are detained by UK immigration

It is highly recommended that anyone being detained in the UK, or given temporary entry, seeks the assistance of a professional immigration lawyer.

This is because the UK’s immigration system is very complex, particularly when it comes to being detained. Getting the help of a professional immigration lawyer will mean that someone with a good knowledge of UK immigration law will be able to help you gather the evidence you need to resolve your issue quickly.

When detained in a UK immigration center, you will be provided with food and water as well as the use of a phone. You can use this to contact your loved ones as well as a legal representative. You should do this as soon as you can so that you have the best chance of having your situation resolved promptly so that you can get back to your travel plans.

How IAS can Help?

Here at IAS, we are passionate about helping people with their immigration issues and we want to make sure that your experience in the UK is a good one. If you or someone you know is currently being detained in the UK, IAS can provide urgent advice and support. This includes an application for bail and advice and assistance on the appeal process. One of our dedicated team will be available to visit any place of immigration detention in the UK where you or your loved one is being held.

We are also able to organize family visits and act as a legal representative if your appeal is taken before the Tribunal.

During the advice session, your dedicated caseworkers will discuss your situation with you and offer reliable advice about what your next steps should be, and how they can help you further.

Here at IAS, we have offices located across London, as well as the rest of the United Kingdom. All of our lawyers are trained to a high level, have a vast amount of experience, and can assist with a wide variety of issues, no matter what your circumstances may be we will be able to help. For more information on the options available to you, contact us online or on +1 844 290 6312 or read below.

Get in touch with our expert immigration attorneys to receive assistance if you are detained. Learn more

If you have arrived illegally in the UK, overstayed, or had your leave curtailed, you and any dependents may be detained. This could be in an Immigration Removal Center (IRC) or another center for immigration detention UK.

If you have been detained, you may be able to appeal an order for enforced removal or a decision refusing to extend your current Leave to Remain. You can also apply for bail to be released from an IRC or another such center.

Our lawyers can assist you with appeal or bail applications, contact them today on to find out more about how they can help you.

Those cases related to the following will qualify for Legal Aid:

Being detained, denied entry, or facing removal is a very stressful situation. Our lawyers understand this and are readily available to give you and your family the support you need. We have Legal Aid services available, as well as such options as:

Our lawyers are trained to the highest level, so you can be sure that they can give you the help you need. Get in touch for more information today if you need advice about you or your loved one’s situation in detention in the UK.

Currently, there is no time limit for how long someone can be detained in the UK for. There is one exception when it comes to pregnant women, who can only be detained for a maximum of 72 hours.

Anyone else can be detained indefinitely. If you are being detained for a longer period then you can apply for immigration bail.