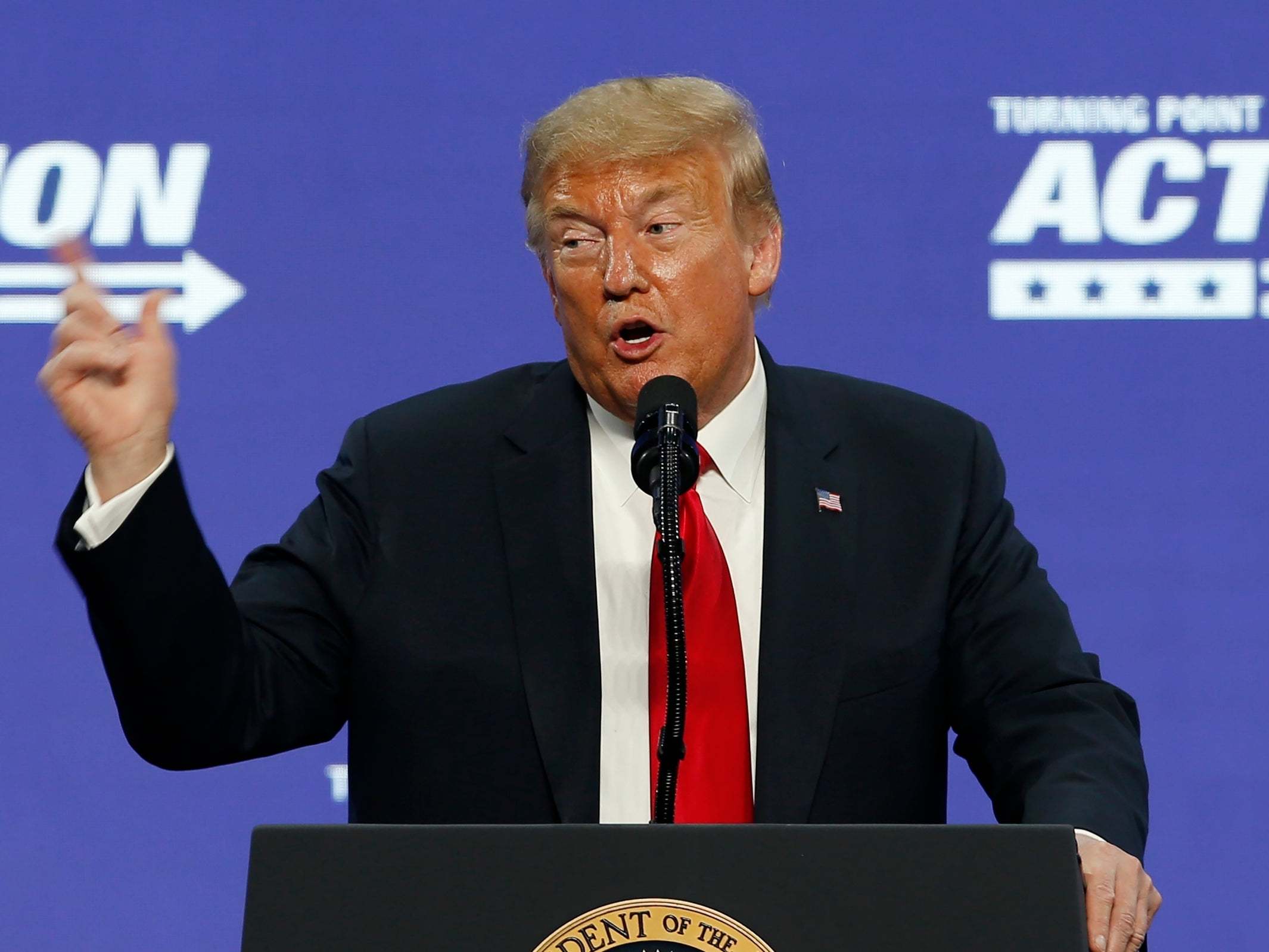 The Trump administration has issued a temporary ban on the entry of certain foreign workers to the US. This move has been pegged by officials as one which supposedly frees up jobs for American citizens in the midst of the country’s economy crash.

As businesses around the US remain closed or continue to suffer, as a result of lockdown measures that have been implemented in order to prevent damage caused by the COVID-19 pandemic, Trump issued the extension of the visa suspension on Monday.

This decision has been cast by the Trump administration as one that helps to preserve US employment rates in light of the economic downturn.

He did so in a presidential proclamation, which also extended the suspension to all employment-based green cards and temporary work visas like the H-1B visa. This visa type is used extensively by businesses that need to hire contractors with specialized areas of knowledge – particularly those in the tech industry.

This decision has been cast by the Trump administration as one that helps to preserve US employment rates in light of the economic downturn. One senior official from the administration said that the move is estimated to free up to 525,000 jobs for Americans.

Amazon said that the move was “short-sighted” in its response

However, many businesses – including major tech industries – have blasted this decision, with representatives from Google, Twitter, and Amazon all coming forward to speak out against it.

Amazon, for instance, said that the move was “short-sighted” in its response. The tech giant went on to state that “preventing high skilled professionals from entering the country and contributing to America’s economic recovery puts American’s global competitiveness at risk”.

“Immigration has contributed immensely to America’s economic success” the chief executive of the company, Sunda Pichai, said, “making it a global leader in tech, and also Google the company it is today.”

“Disappointed by today’s proclamation – we’ll continue to stand with immigrants and work to expand opportunity for all” Pichai concluded.

many businesses – including major tech industries – have blasted this decision, with representatives from Google, Twitter, and Amazon all coming forward to speak out against it

These freezes are designed to take effect immediately, however, the administration has also put forward a series of other proposed changes to immigration law. These will take longer to push through and draft into law.

The proposals include imposing further restrictions on work permits for asylum seekers and a new system for allocating the US’ temporary work visa, the H-1B visa.

Currently, these visas are issued on a ‘lottery’ basis, but if the new proposals were put into practice they would be awarded by the highest salary instead.

H-1B visas are capped at 85,000 per year and apply to people with “highly specialised knowledge” at a bachelor’s degree, often in science, engineering, teaching, technology, and accounting.

Trump’s announcement has been critiqued by many, who say that restricting employment-based immigration at this time will hurt the economy and prosperity of the US.

FWD, a pro-immigration group that has strong backing from Silicon Valley, said that the moves “will not only hinder efforts to save lives but will prevent job creation and hurt our economy as our country struggles to recover”.