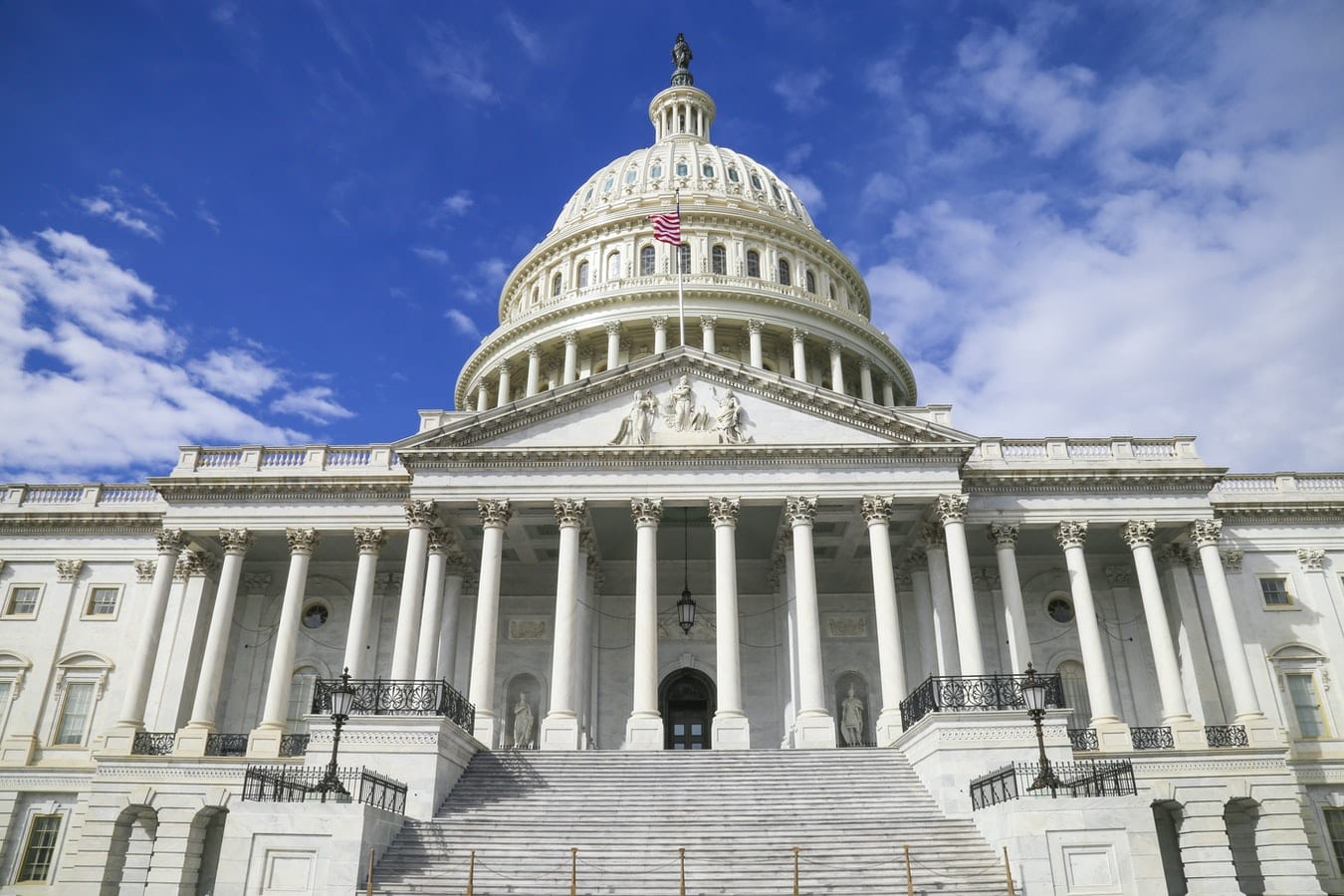 Hearings for non-detained immigrants were suspended in March as a consequence of the global public health crisis. However, in little over two months, the court system has amassed a backlog of cases – estimated at 1.2 million – which continues to spiral out of control.

As of Monday this week, three immigration courts in the United States returned back to business in a bid to attend to the backlog of cases that have stacked up during the COVID-19 crisis.

Courts in New Jersey, Maryland and Michigan have opened their doors again.

In little over two months, the court system has amassed a backlog of cases – estimated at 1.2 million – which continues to spiral out of control.

However, there are fresh fears that the courts are opening prematurely, particularly as it emerges coronavirus cases continue to rise in the states where many of the smaller courtrooms are located.

It is also worth noting that many immigration courts do not stand alone. Most are housed in other office buildings, marking them particularly vulnerable to the spread of COVID-19 and making social distancing near-impossible. The World Health Organization has found that Coronavirus may even linger in the air when contained indoors, increasing the risk of infection in these small spaces.

To add to the hostility, migrants attending hearings must enter the federal building housing the immigration courts wearing masks while benches and seats remain blocked off to the public with tape. Social distancing signs are stationed all across the courtroom and the surrounding building.

The Department of Justice’s Executive Office for Immigration Review begun reopening the courts in the past few weeks to non-detained migrants. Boston, New York, Connecticut, Las Vegas, Chicago, Cleveland and Philadelphia among others are further scheduled to reopen in the next few weeks.

Yet the move to reopen the courts has been met with a mixed response. Some lawyers and judges are hostile to the return back to work as they claim returning to ‘business as usual’ while the COVID-19 pandemic persists poses an unacceptable risk of spreading the disease.

Alarmingly, the courts in Dallas reopened in late June but were subsequently shut again only five days later with no explanation. Critics fear the sudden U-turn can be pinned on a potential spike in Coronavirus cases, particularly as judges in Dallas have contacted the union for support.

Similarly, San Diego was supposed to reopen again last week but have pushed the reopening date for a further two weeks instead.

To coincide with the reopening of the courts, the Trump administration has further suspended electronic filing of documents. This method was introduced in a bid to prevent the spread of the virus.

If you are concerned about your immigration status in the US, or you wish to appeal a decision, get in touch with the Immigration Advice Service today. We can help you no matter your query, and all our immigration lawyers are trained, certified experts.