Even though a vast majority of marriage-based green card applications are approved, there is a small amount every year that are denied. The reasons for this refusal can be attributed to a number of factors such as not having a marriage or partnership legally recognized by the United States or not being able to prove your marriage as being bona fide. 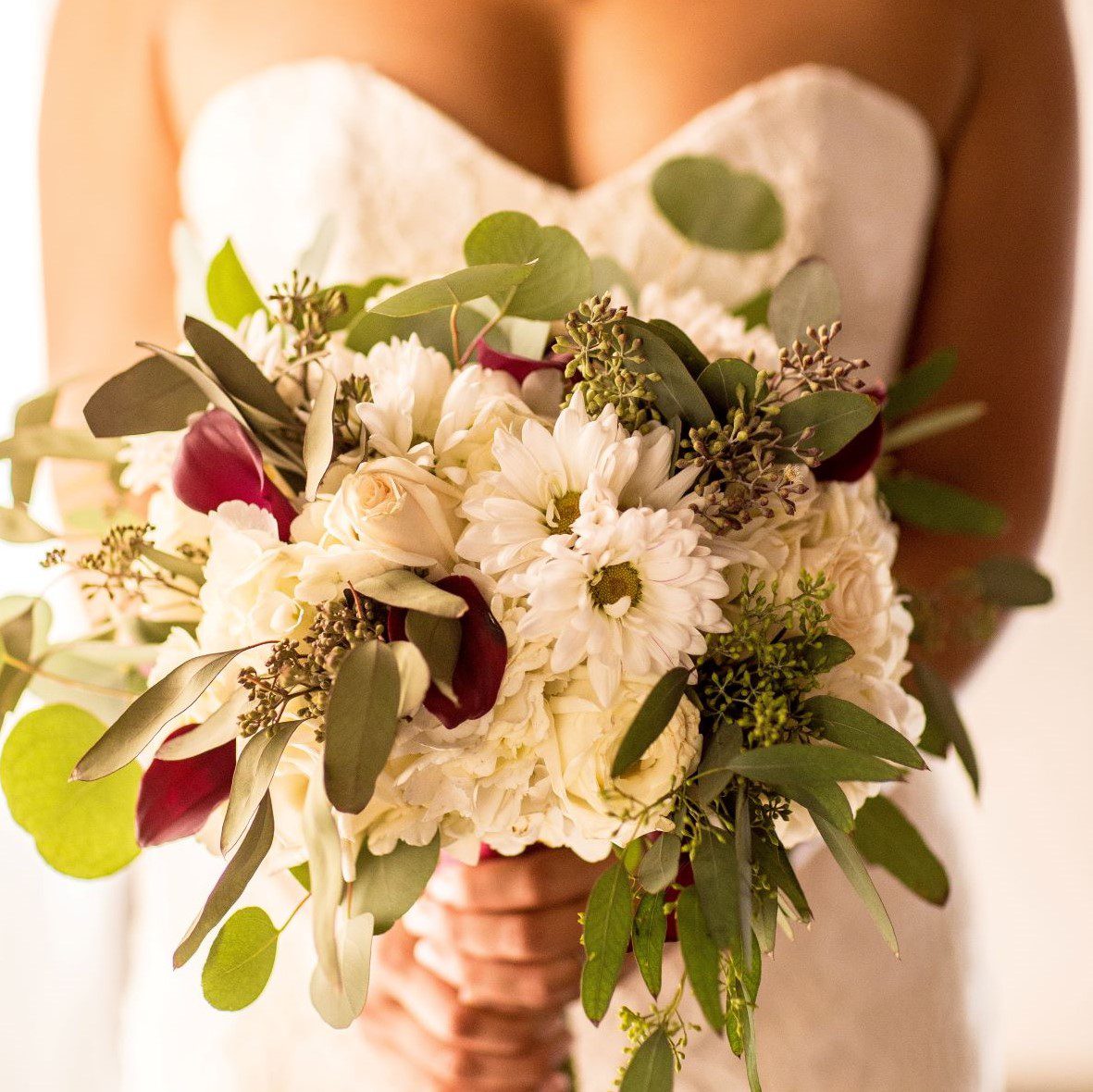 Proof that your marriage/partnership is legal

In order to prove that your marriage or partnership is legally valid, you must provide the United States Citizenship and Immigration Services (USCIS) with a copy of your marriage certificate. The legal validity of your marriage could be compromised if your marriage is not legally recognized in the place where you were married, if one spouse’s previous marriages did not end, or was not finalized before their current marriage started.

For this reason, it is important to make sure ahead of time that both spouses are eligible for legal marriage and that the wedding/marriage ceremony can take place somewhere that legally recognizes their union.

If for example, your foreign national spouse is from a country that does not allow same-sex marriages or interfaith marriages, you can sponsor your fiancé(e) and their children (if they have any) to enter the United States for the sole purpose of legally marrying in the U.S. After you and your spouse have married, the U.S. citizen can then file for an adjustment of status for a marriage-based green card and then become a lawful permanent resident.

Proof that your marriage/partnership is genuine

In order to prove that your marriage or partnership is genuine and not solely for the purpose of a green card, you must provide evidence of your relationship and life together. These would include:

It should be noted that any documents submitted should be translated if they are not in English. All translations should be done by a certified translator and provided with the original non-English document.

When submitting all the necessary forms and documents to your green card application, it is important that there are no mistakes. Make sure that all information is provided truthfully and accurately, there aren’t any missing signatures, photos meet the government visa standards and all legal fees have been made in full.

Small mistakes like these could result in your application being refused. For this reason, it is recommended that you consult with an immigration attorney to double-check that everything is in order before being submitted to immigration services.

Despite having a legal marriage and a genuine relationship, you could be denied a marriage green card due to ineligibility. There are a variety of reasons why you can be ineligible for a green card, according to the Immigration and Nationality Act these can include:

Applicants who are found to be ineligible due to these reasons can apply for a ‘waiver of inadmissibility’. USCIS will only grant this waiver if presented with sufficient evidence that ‘extreme hardship’ will occur if a visa is denied.
DACA recipients who are without permanent residence status are still eligible for a green card but only under certain conditions.

Do you need help applying for an immigrant visa? Our lawyers can assist you. Get in touch

A request for more information

If the immigration officer presiding over your visa application needs additional or missing information, you will be sent a Request for Evidence (RFE) from USCIS. It is important that you carefully read over what is requested and provide the relevant supporting documents.

All of the supporting documents along with the original RFE notice must be sent together in one packet before the deadline given to you. If you do not submit the necessary documents before that time, the USCIS officer will be forced to make a decision on the evidence they already have. This may result in your green card application being denied.

Since you are sending documents with sensitive or confidential information in them via mail, it is recommended that you track the package to make sure that it is not lost or stolen and that it was properly delivered to the U.S. citizenship and immigration office.  Make sure you keep a receipt of proof of delivery along with photocopies of all the documents that you sent off in your RFE packet.

One of the final stages of applying for a marriage-based immigrant visa is the interview at either a local citizenship and immigration services office (if you are in the U.S.) or the local U.S. Embassy or consulate (If you are abroad and doing consular processing). If the immigration official has doubts over the authenticity of your relationship after that first interview, you may be asked to attend a second interview called the Stokes interview, also known as the marriage fraud interview.

During this green card interview, you will be initially informed of the reasons why you were called back. Reasons to be called back can vary such as having contradictory answers in the first interview, lack of the same language being spoken between the spouses, marriage after a removal order, etc.

In the Stokes interview, spouses will be separated and interviewed individually. Interview answers from each spouse will be recorded and compared afterward to determine if there are any major inconsistencies between each spouse’s answers. At the end of both of the interviews, the couple will be brought together to explain any discrepancies in their answers. It should be noted that this interview process can take many hours to complete.

If at the end of this interview, the immigration officer is still not satisfied and convinced of a bona fide marriage, the marriage-based green card will be denied.

What are the documents I need to bring to a Stokes interview?

When you are asked to come back for a Stokes interview, you will be asked to bring some documents with you. What to bring will vary depending on your case and the circumstance, however, it is a good idea to bring the following with you:

There is no direct appeal for spouses who were denied an immigrant visa from a U.S. consulate or embassy abroad. If you receive a visa refusal, your immigration lawyer may on your behalf be able to request an advisory opinion on the case from the State Department’s Visa Office in Washington DC. This action can influence the consulate to go back and grant the green card. 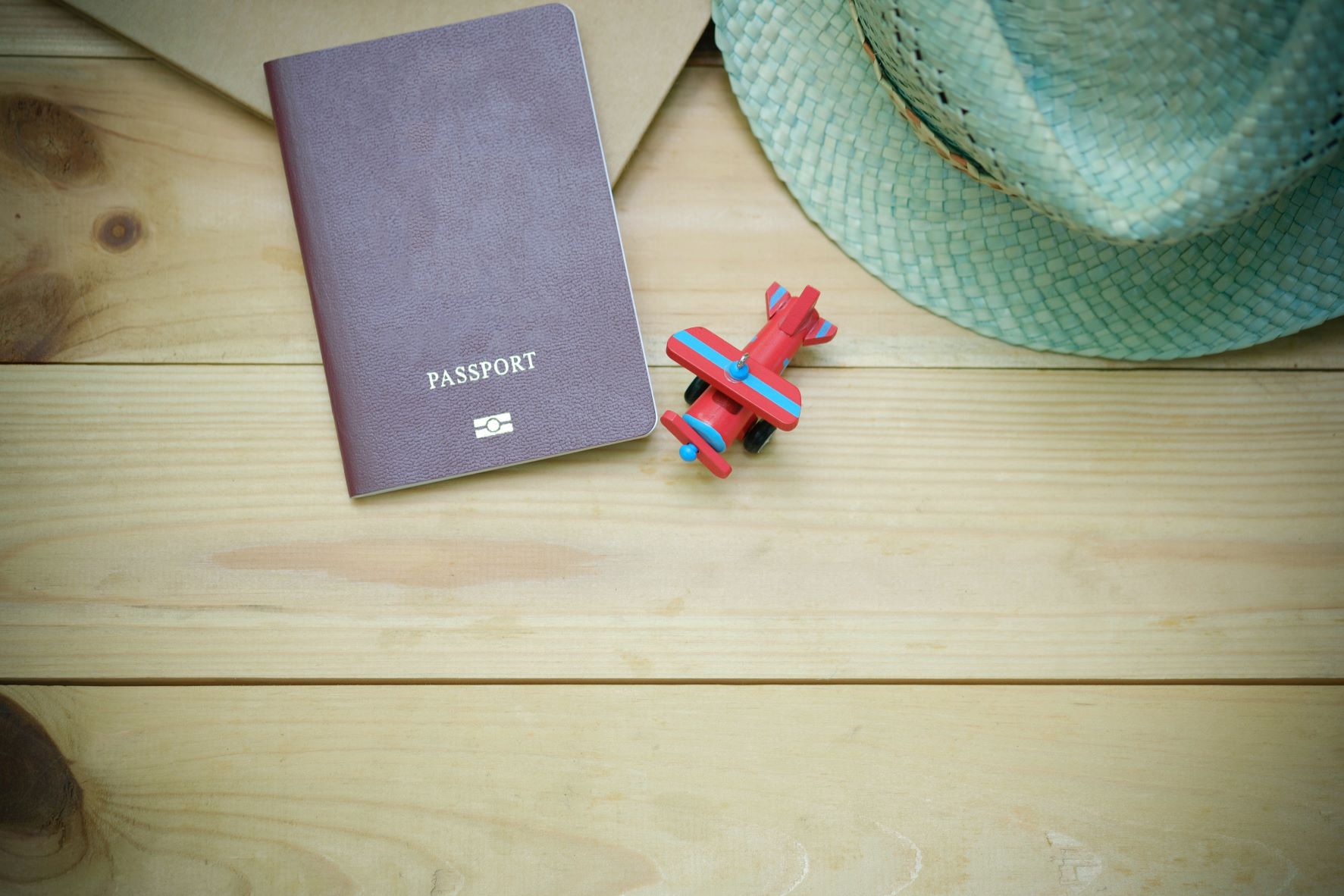 Denial of Adjustment of Status in the U.S.

If you are in the U.S. and applied for an Adjustment of Status and were denied, there is no direct appeal available. Your attorney may request to have the case reopened if new evidence is provided that might change the decision or you could just try to apply again if there are fixable mistakes on the first application that can be corrected.

As always, if your foreign national spouse is in the United States and living in the country without a valid visa, the green card refusal will result in them having to leave the U.S. If this is the case, speak with an immigration attorney who will offer you legal advice on the best action to take. 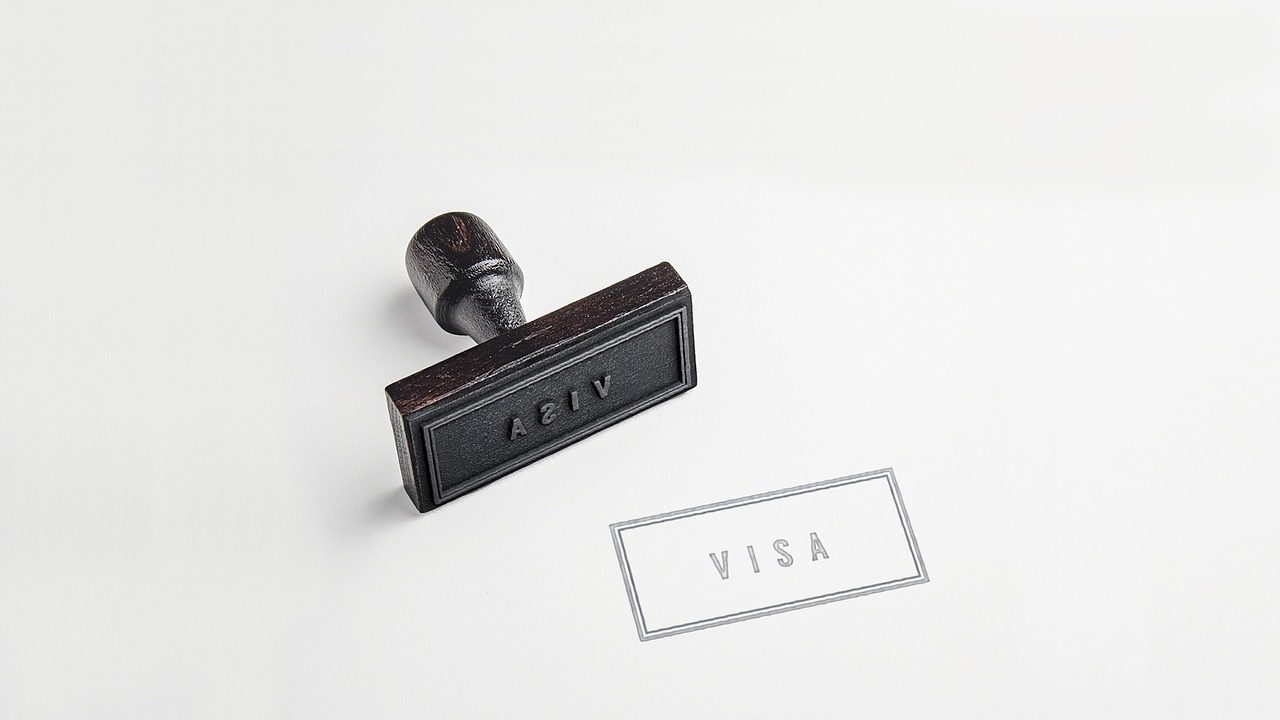 The USCIS defines marriage fraud as the following:

If an individual entered into a marriage with the purpose of evading U.S. immigration law, they could face a felony charge that carries with it a prison sentence of up to 5 years along with a fine of up to $250,000. Both foreign nationals and U.S. citizens are subject to these penalties if found guilty. Usually, harsher charges may accompany this charge if the perpetrator is found to have been systematically arranging fraudulent green card marriages for others or is involved in any other conspiracy operation.

The Department of Homeland Security takes this offense very seriously so if you are found to have committed marriage fraud, the foreign-born national will have their current visa revoked and face removal proceedings from the United States. Defrauding immigration authorities will also cause them to be permanently ineligible for any future US visa.

How can IAS help?

The green card application process can be complicated to navigate through. If you are trying to sponsor your partner or their children for a U.S. immigrant visa so that they can come live with you in the United States, we can help you with your immigration applications. Get in touch with us today to discuss how we can best help you.

We can help you if you need help with your Spouse Visa application. Call us now