On the first day of a three-day diplomatic trip to the Northern Triangle in Central America (covering Guatemala, Honduras, and El Salvador), VP Harris gave a press conference and urged potential travelers to the US border not to make the trip.

The majority of arrivals seeking entry at the US border come from the countries in the Northern Triangle.

Harris stated, “The United States will continue to enforce our laws and secure our borders. If you come to our border, you will be turned back… I want to be clear to folks in this region who are thinking about making that dangerous trek to the United States-Mexico border: Do not come, do not come.”

There has been an increase in migrants arriving at the US border in recent months following the election of President Joe Biden in the United States.

In a joint press conference given with Guatemalan President Alejandro Giammattei, they announced that stronger action would be taken to prevent human trafficking and smuggling in the country.

They also spoke about the illegal drug trade that is “undermining the security of both Guatemala and the people of the United States,” announcing that the US would assist in creating a smuggling and human trafficking task force. 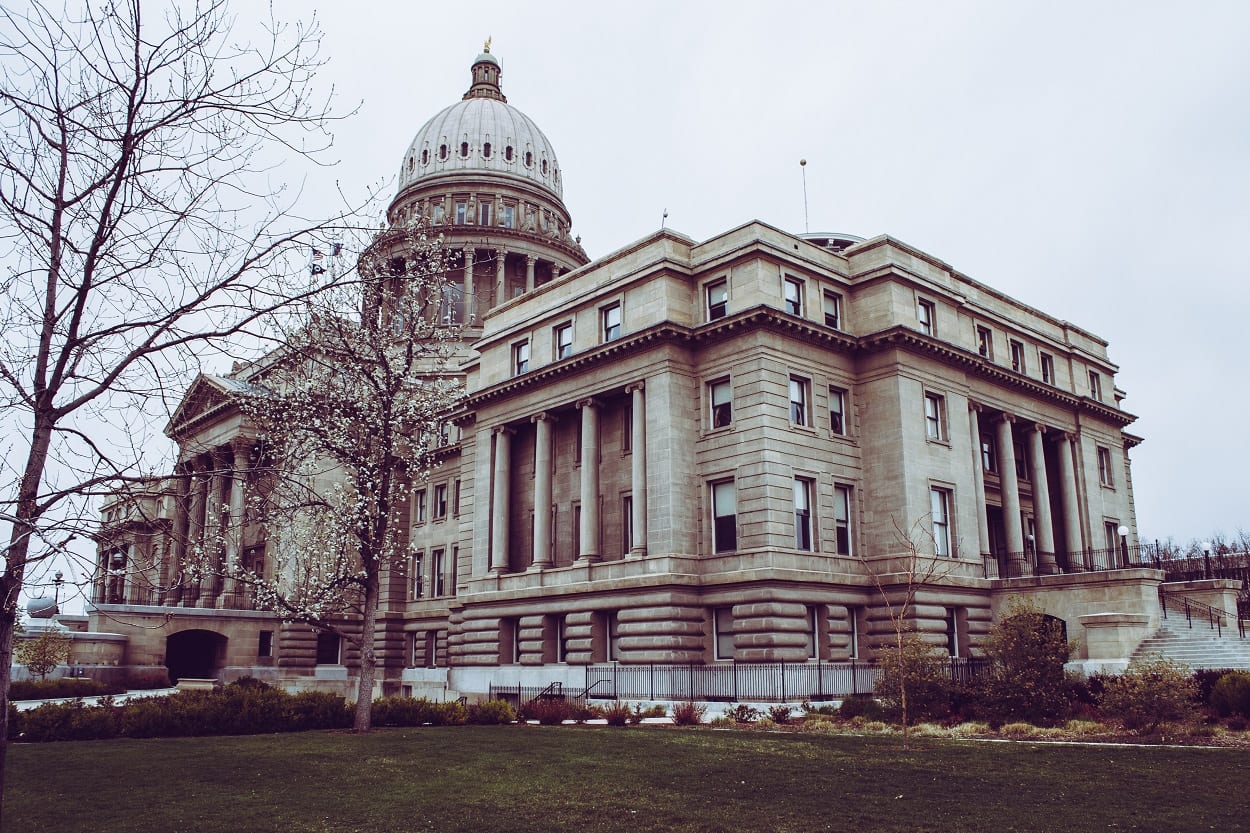 Reaction to the announcement

Professor of International Relations at the American University in Washington, DC, William Lawrence, stated that it was necessary to identify the root cause of migration.

He noted that, “You have to simultaneously both deal with the border issues… and the systemic issues that send so many migrants heading for the border.”

The announcement was greeted with disappointment from Democratic representative Alexandria Ocasio-Cortez who stated that arriving at the US border to seek refuge was a legitimate and internationally recognized method of seeking asylum.

She stated, “This is disappointing to see. First, seeking asylum at any US border is a 100 per cent legal method of arrival. Second, the US spent decades contributing to regime change and destabilization in Latin America. We can’t help set someone’s house on fire and then blame them for fleeing.”

Harris had stressed in the press conference that it was the intention of the United States to invest in Guatemala and support the development of key infrastructure and tackle issues of corruption in the region.

She stated, “We must root out corruption wherever it exists… It erodes the confidence the people have in their government and its leader.”

President Giammattei announced that the US and Guatemala had made agreements to collaborate on a simpler visa process to enable regular migration to the US.

He also stated that both countries would act to prioritize the reunification of families.

In terms of aid, the White House stated there would be a commitment of at least $7.5 million through the US aid body, USAID, to provide financial assistance to entrepreneurs and innovators in Guatemala.

The money is intended as an investment in affordable housing, agri-businesses, and small business loans to encourage economic growth in the country.

Harris also pledged US assistance on a young women’s empowerment initiative to increase education and opportunities for girls and women.

However, despite this support, there have been calls by many NGOs and human rights organisations for the US to fulfil its international obligations by allowing people to seek asylum at the United States border.

Under President Trump’s administration, border agents illegally pushed back people seeking refuge and illegally separated families in policies designed to dissuade migrants from traveling to the US.

How can IAS help me?

If you need support with your immigration case, speak to one of our qualified immigration lawyers today to find out how we can assist you.

All of our solicitors are experts in immigration law and have the knowledge and expertise to help you with your immigration needs.

Whether you are looking to apply for a family-based green card, a work visa, or making an application for US citizenship, your dedicated lawyer can give you a full overview of the options available to you.

Some of the support we offer includes:

Contact us on +1844 290 6312 to speak with an immigration lawyer about your case. We look forward to working with you over the phone or by online video call.

We can help you with your immigration case. Contact us today to get immediate support Call us now

Request the Appeal Package
Can I apply for a British Passport after Indefinite Leave to Remain?
Biden aims to simplify the US immigration system