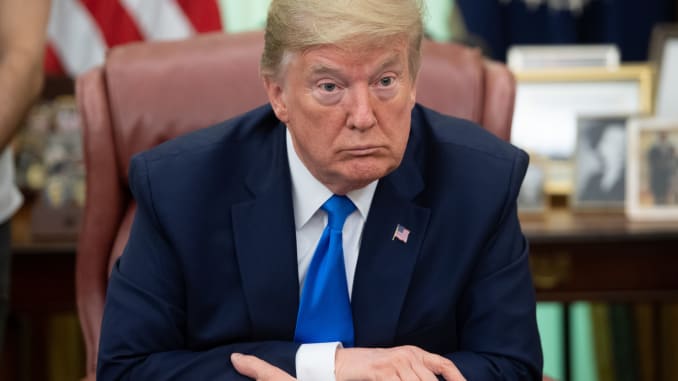 According to a report by the NY Times, USCIS (the United States Citizenship and Immigration Services) is requesting a cash injection of $1.2 billion from Congress. This is because the agency, which relies on application fees to stay afloat, is close to reportedly close to collapse as travel and immigration restrictions imposed by coronavirus measures have meant that visa and Green Card applications have plummeted.

According to the report, the number of people applying for US citizenship and US visas has dropped significantly since lockdown measures were put in place in countries around the world; by the end of the fiscal year, applications for green cards are estimated to be down by 60%.

There are several reasons for this decline. The first – and most obvious – is that national and global measures to tackle the COVID-19 pandemic are putting many off from making applications. As countries around the world continue to impose indefinite bans and restrictions on travel, closed down businesses, and limited internal and external migration, many would-be visa and citizenship applicants are holding off on applying until legislation is properly clarified and reinstated.

As well as this reason, critics are also blaming the Trump administration’s ever-tightening restrictions on migrants. Since Donald Trump was elected as president of the United States, he has imposed a stream of policies that make the US visa system more complicated. These have created backlogs – particularly for those applying for a US Green Card – and endless red tape.

Melissa Rodgers, the Director of programs at the Immigrant Legal Resource Center commented:

“With extreme vetting, [the Trump administration] are making every single application take longer to review, and processing fewer.”

“Word has got out that it’s not worth applying.”

In response to the decline in applications, USCIS has reached out to Congress to request a cash injection of $1.2 billion. It has also asked that visa and Green Card application fees are brought up.

“Without the […] cash injection from Congress, USCIS will be unable to fund its operations in a matter of months” a spokesperson for the agency stated.

So far, USCIS has added a 10% surcharge to its US visa application fees. This is in addition to the fee increases that the Trump administration impose.

Critics argue that it is hypocritical for the agency to ask for aid from Congress, considering it is their own actions that have caused the issue.

One of these actions includes implementing Trump’s notorious ‘public charge rule’. This is a policy that was rolled out last Summer. This ruling denies Green Cards to people who are were seen as more likely to rely on public funds, including food stamps.

For many people who are opposed to the idea of a financial bailout, policies like the public charge rule have worked in tandem with coronavirus-related policies to deter many people from making applications for citizenship or visas in the US. Critics have argued that, rather than spending money on harshening laws (such as through fraud detection units), USCIS should have been preparing for the possibility of an economic crash such as the one which is currently unfolding.