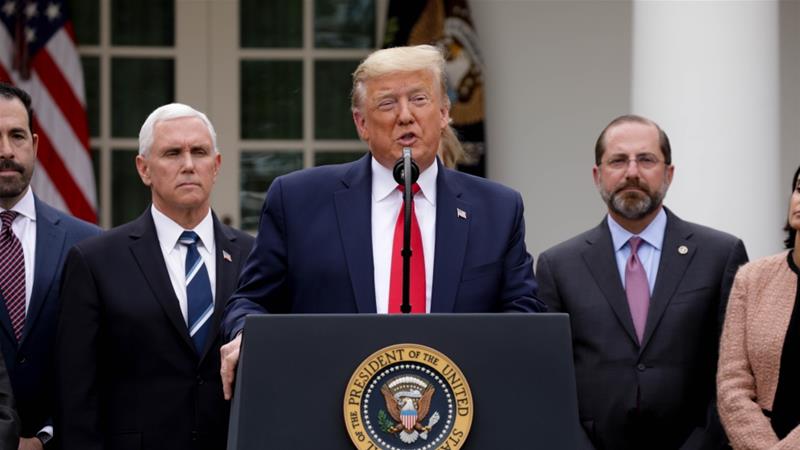 In the fear of the spreading of the disease, the US is to extend its European Coronavirus travel ban to include the UK and Republic of Ireland.

As part of his contingency plan to tackle the Coronavirus crisis, U.S. President Donald Trump has imposed a travel ban on the majority of European nations.

The ban, which initially included only 26 nations, is now extended to the UK and Ireland as well.

At the moment, the ban only applies to non-Americans who have been in the Schengen travel area within 14 days of travelling to the United States. Returning US citizens are exempt. 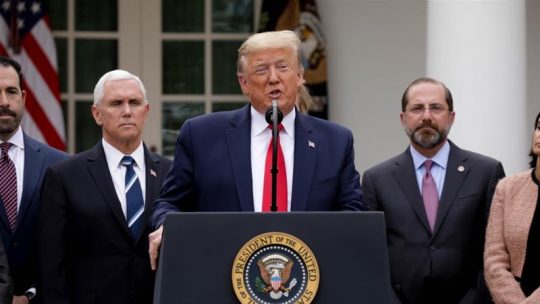 The U.S. is now trying to fight against the spreading of the disease through several measures. A senior official of the US Department of Homeland Security revealed that in the first six weeks of vetting the virus, 17 travellers were placed under quarantine at medical facilities. President Trump said he had been tested himself.

Trump’s administration also announced that free coronavirus testing would be provided for every American.