Start your personalised immigration advice session to receive the answers and information you need.

Instruct our dedicated attorneys to complete your application and submit it to the Home Office.

Naturalization UK is the name given to the process of becoming a British citizen. Being naturalized means that you will be able to live and work anywhere in the UK without immigration restrictions. This will be important for American citizens living in the UK under the Immigration Rules who would like to regularize their status.

If you are living in the US and are British by descent, you can register for British citizenship instead of being naturalized. British citizens whose children are born outside the UK do not receive British Citizenship at birth. Their children will need to register to receive the rights of other British citizens. You can make a British Naturalization application if you have resided in the UK for five years or more and hold Indefinite Leave to Remain (ILR). There are many UK visas which act as routes towards citizenship. One of the most common is British Citizenship by marriage. You can also apply after living and working in the UK for over five years once you have held Indefinite Leave to Remain for a year.

How can IAS help?

Our team of immigration attorneys can help you through the process of applying for British naturalization. Your lawyer will work closely with you to ensure your application meets the highest possible standard. They will gather your documents and organize them into an evidence portfolio. This will be submitted alongside a Letter of Representation which will be written by your lawyer. They will also prepare you for the Life in the UK test and complete your application forms in full. 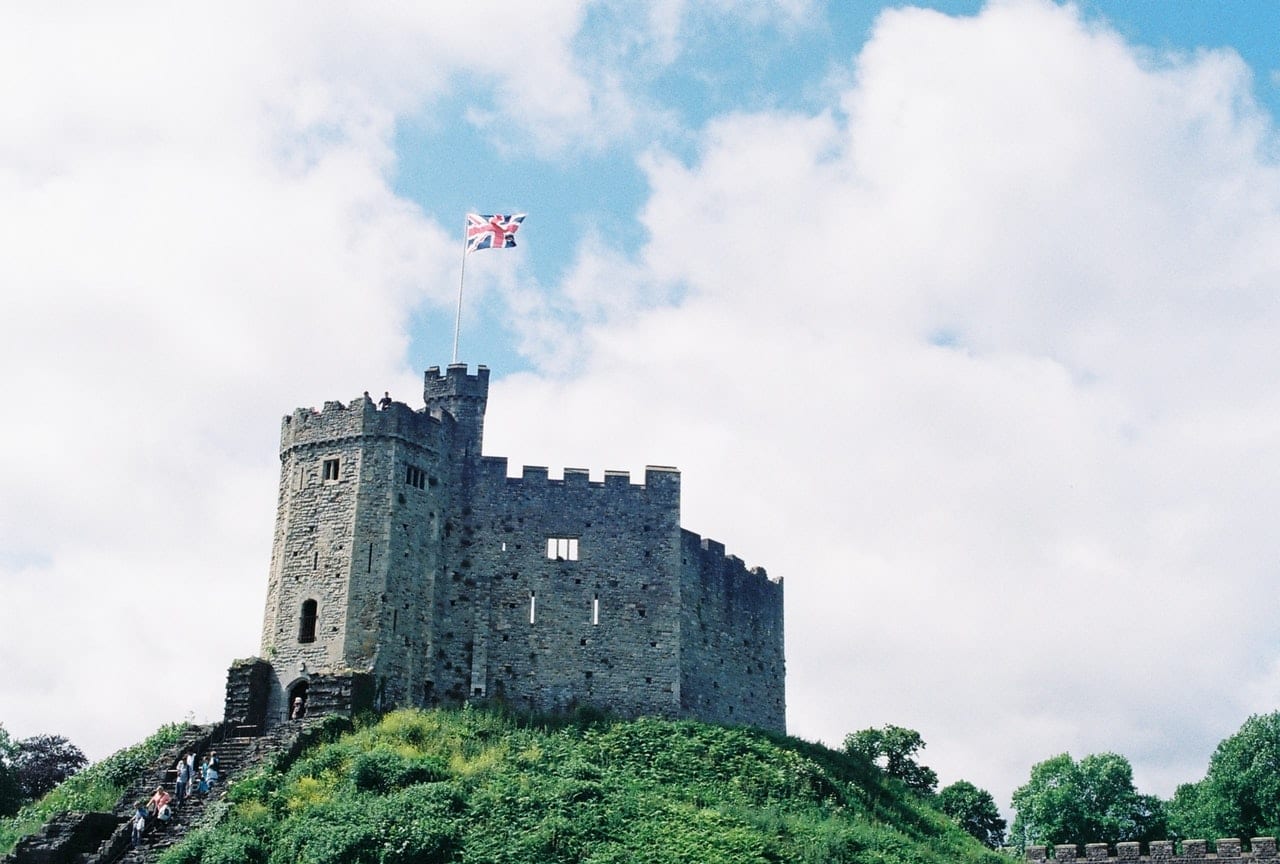 You can become a British citizen through the process of either registration or naturalization. For those over 18, the most common process will be naturalization.

There are many different routes depending on your personal circumstances. It is recommended that you seek advice from a qualified UK immigration lawyer before starting an application to become a British citizen.
What can you tell me about how to make a British Naturalization application?

To make a British Naturalization application, you will need to meet a number of requirements. These include:

While these are the main requirements, you will need to provide a large amount of evidence when applying for British Naturalization.

Form AN for naturalizing as a British Citizen comes as a 30-page long document for you to complete. However, some applicants may end up with over 100 pages before their application is complete.

This is because you will be expected to provide a detailed account of your complete immigration history. The Home Office will use this during their good character assessment to make sure that you have no extensive breaches. Breaches are time spent outside the county which exceeds the requirements for British Citizenship. This is currently set as no more than 90 days outside the UK for each year you have been resident.

You will also be required to include your employment history and a section for further information. Both sections could contribute to your application reaching beyond 100 pages before it can be submitted.

To ensure that you meet the level of detail expected when you apply for British naturalization, contact an immigration lawyer today.

The time a British naturalization application takes varies from person to person. You should receive confirmation that the Home Office has received it within four weeks.

After this, there is a suggested waiting time of around six months.

You may be invited to an interview as part of your application, in which you will need to speak without an interpreter.

Once your application is approved, you will be invited to a naturalization ceremony and given a Certificate of Citizenship. After this, you can apply for your first British passport.

If your application is approved, you will be invited to a Citizenship ceremony. Here you will be presented with a Certificate of Naturalization. This will mean that you are no longer subject to the Immigration Rules and you have all the same rights as any other British Citizen.

After this, you will be able to apply for a British Passport – the most common form of proof for British citizens.

The application for British Naturalization will take a long time and can be very complex. We at IAS are experienced in completing these applications and understand the common areas which lead to a refusal.

Our services are dedicated to relieving as much stress as possible. These include:

Contact us today on +1844 290 6312 to apply for British Naturalization with a team of expert UK immigration lawyers.