In most cases, when a company wants to hire a foreign national, they must ensure that the job cannot be filled with ‘residential’ (UK & EU) talent. This is called the Resident Labor Market Test (RLMT). The process involves advertising the job exclusively to resident jobseekers for at least 28 days. Once this has been done, the job can be advertised to talents from outside the EEA and offered to possible Work Visa holders – such as US citizens. The only exception to this rule, however, is when the job is listed on the UK Shortage Occupation List. If this is the case, the employer automatically bypasses the RLMT.

When looking for work in the UK, it is worth knowing whether you are applying for titles on the list or not. This is because you will be far more likely to be offered a job which is in shortage in the UK and therefore can begin your Tier 2 Visa application process faster. Contact us now on +1844 290 6312 to speak with one of our expert lawyers about your Tier 2 application and the Shortage Occupation List. Or, use our online contact form to speak with an adviser. 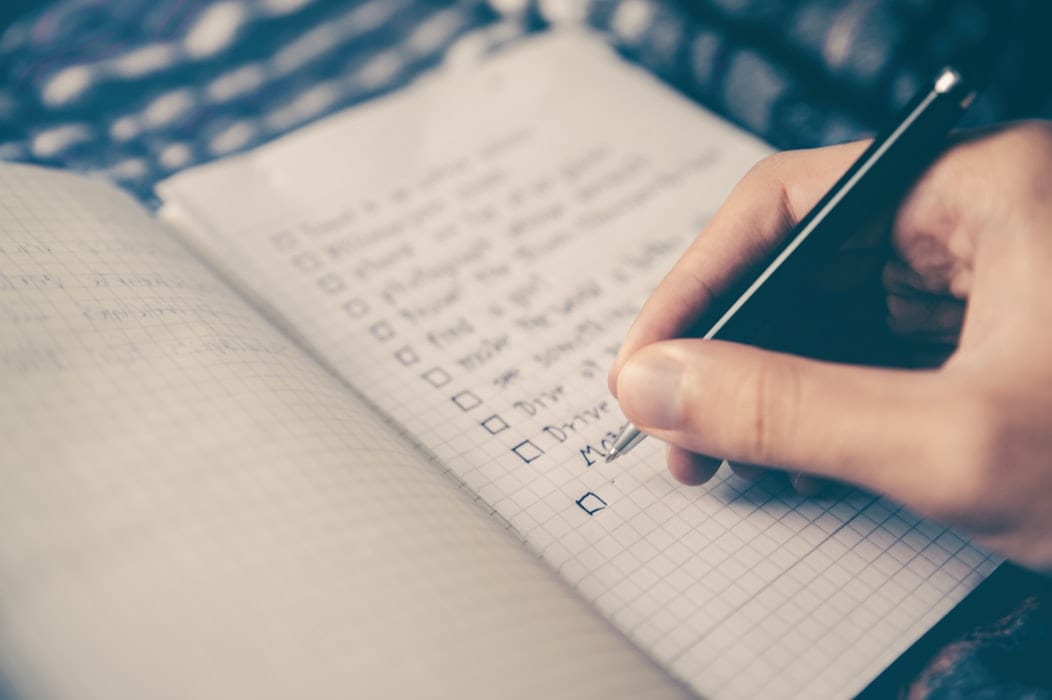 There are many occupations which are listed on the UK Shortage Occupation List. It is important to note that the roles on the list can vary.

Economists and Statisticians (in roles such as Bio-informatician and Informatician)

Quality Control and Planning Engineers (in roles such as Planning/ Development Engineer and Quality, Health, Safety and Environment Engineer)

Dancers (in roles such as Classical Ballet Dancer and Contemporary Dancer)

Musicians (in roles such as Orchestra Member (depending on section))

Buyers and Purchasing Officers (in roles such as Manufacturing Engineer (purchasing))

The positions on the Shortage Occupation List are all long-term positions. To take on any skilled, permanent roles in the UK, you need a Tier 2 Work Visa. Skilled, temporary work is not subject to the RLMT but you will need to apply for a Tier 5 Visa.

To apply for these jobs, you will not need a visa. You can only start your work permit application once you have received a job offer from a registered Sponsor License holder.

Our team of expert lawyers can assist you if you are either looking for work in the UK or have been offered a UK job offer.

As part of the service, you will be matched with one of our expert immigration lawyers.

Contact us at +1844 290 6312 or make an inquiry online for more information about the Shortage Occupation List and Work Visas. Our lawyers can advise you on the best course of action for your personal situation.